Dr. Simon Dray has spent more than 25 years researching and developing different innovative techniques in aesthetic medicine . His purpose has always been medicine in capital letters, but the beginnings were in other directions.

I started as a gerontologist doctor in 1983, in France and I realised that treating the health of the elderly, gerontology was dealing with the interior, but not the exterior, meaning, the health of the organism, but not the skin and appearance, additionally with a level of emotional self-esteem. So I started with my brother Maurice – today one of the most prestigious aesthetic doctors in France - to perform aesthetic medicine in Toulouse and later in Paris: This was in 1990. In 1992 we opened the Barcelona French clinic, then followed by Madrid , Almería , Valencia, Ibiza and outside of Spain, of course in Paris and additionally in  London

Your premise? The doctor explains; “Naturalness , without a doubt”. No one like him achieves vital and taut skin simply with the help of needles and keeping away from the scalpel. In short, the perfect lifting effect, but without surgery.

He was the first in Spain to introduce mesotherapy, back in 1992. He made this extraordinarily powerful cocktail of vitamins, minerals and amino acids, in addition to providing light, equalising the tone, blurring wrinkles and reaffirming the skin, and called it Mesolift. Later others came, such as his famous Crown Technique: which was for the first time, a method capable of eliminating sagging in a totally effective and non-invasive way, beyond conventional lifting, and without the side effects or lack of naturalness. Based on calcium hydroxyapatite or highly cross-linked hyaluronic acid, Dr. Dray punctures where a crown would be placed, inside the hair, so as not to leave any visible marks.

The next step, were his creams following his premise of elegance, naturalness and harmony.

It couldn't be any other way. The line created by Dr. Simon Dray is the logical consequence of the unanimous countless request from his patients: “Dr., when will you have a cream that manages to maintain the effect of your treatments?”. So he started researching as he would only launch a range of cosmetics if he really hit on something that was extremely effective. 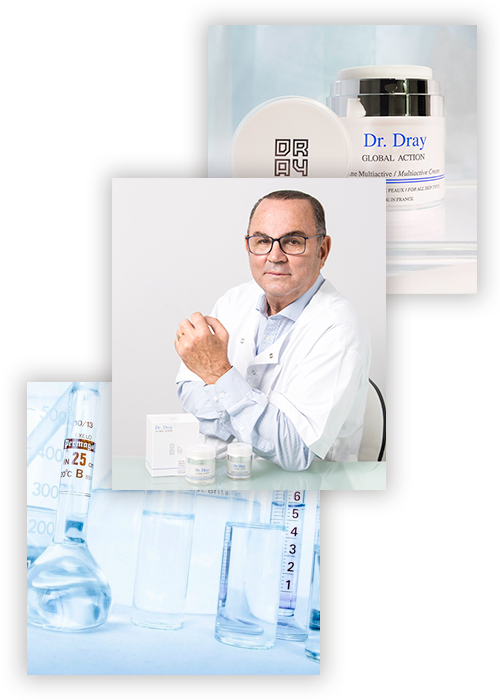 7 years ago, after much testing and research, Dr. Simon Dray presented his cosmeceutical line . The first step was the Duo Global Action  , consisting of a cream and a serum that work in synergy, smart and resilient, and that is capable of adapting to the needs of each skin. He searched for active ingredients of plant origin most potent at the level of hydration , nutrition and that delay the ageing process effectively. Both launches perfectly complement the clinic's aesthetic medical treatments. The common denominator? Few products, but that are ultra effective and capable of combating all fronts of skin ageing. This is how our brand Dr. Dray Paris was born.

In 2018, the doctor wanted to add three other products that complete and enhance the Duo Global Action’s effects. So they expanded our range of products with an eye contour, a double action scrub and a Lip Gloss , all of them with a high content of  hydration and nutrition.

More recently, in 2020, he launched a moisturising and sanitising hand cream combined as a single product and now, in 2021, he continued with three new launches that stands out: A Slimming Cream, an anti-cellulite and reducing cream, Lashes Refresh, to achieve longer and deeper eyelashes, and a Cleansing Foam with 98.50% natural ingredients intended to eliminate impurities and traces of makeup. 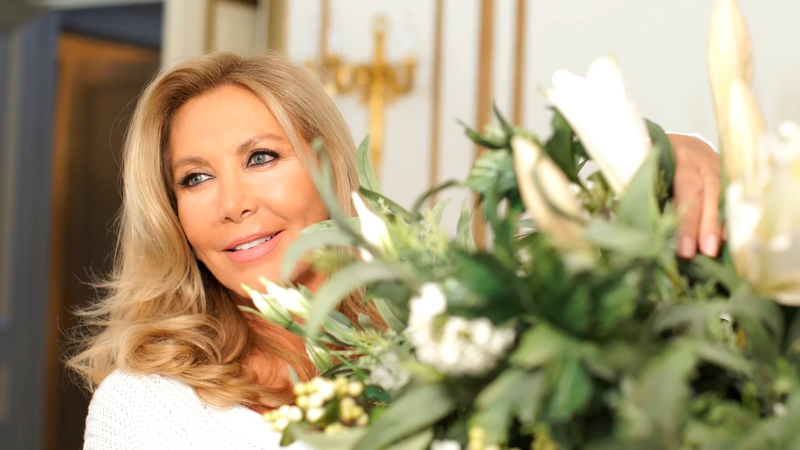 Click for more products.
No produts were found.
Top
Viewed 0